“Varsity”, a long lost friend from high school, labeled as such for his penchant to show up on nearly every sport’s roster, was in the area.  I was tasked with finding something for us to do.  We set out on foot and immediately noticed that something was amiss here.  Block after block of wide, inviting city side-walks almost completely devoid of people.  We were surrounded by ancient, beautiful brick buildings.  The best way to describe it was a museum or maybe one of those tiny replicas of cities encased in glass.  It was as if we were ants walking in a display case while the behemoth metropolises of Boston and NYC observed us with delight.  The only sounds heard were police sirens and eerie opera music emanating from an auto shop.

Gorgeous red-brick building…with no one inside

After having had enough of strolling around in post-apocalyptic Boston, we decided to try our luck with the local bars.  The Russian Lady had endeared itself to Yelp so we decided to give it a go.  The place was empty.  I appropriately ordered a White Russian and Tabby, the bleach blonde bartender, placed it onto the “Hammer and Sickle Vodka” coaster along the bar.  “How’s this hammer and sickle vodka?”  I asked without really needing or wanting the answer.  “Terrible”, she replied.  The first glimmer of that Northeastern bluntness I had been so eagerly awaiting.  “So what the hell is there to do in Hartford?”, I asked in a more serious, seeking tone.  The conversation quickly devolved into a stern warning to never, under any circumstances, go into Bushnell Park after dark.  Bushnell Park is the main city park (and, per Wikipedia, the oldest publicly funded park in the US).  I had earlier gotten my tourist fix by snapping numerous daytime pictures of the beautiful park.  However, it’s apparently filled with crackheads at night and, as I learned, sometimes in the morning as well.  Tabby fondly recounted walking her dog at 7 am on a picturesque Sunday morning.  She was greeted with a homeless man attending to the finer things in life directly beneath the iconic arched entrance to the park.

Not exactly what the esteemed architects of this beauty envisioned

After a couple of drinks there, it was time for dinner.  We headed over to the The City Steamer, a cool restaurant near my apartment that brews its own beers.  The doorman quickly told my friend, “no muscle shirts”.  We both burst out laughing.  Varsity is a tall, somewhat gangly figure who isn’t exactly packing the pythons.  We could, however, sit in the bar area if we wanted.  We found this funny as well, given our recent discussion on the haves and have-nots of Hartford.  Hartford is the insurance capital of the country so, naturally, the haves work in insurance and the have-nots don’t.  White haired insurance executives in the dining area and bearded men in cut-offs in the bar area.  A simple, albeit close-minded, social order. 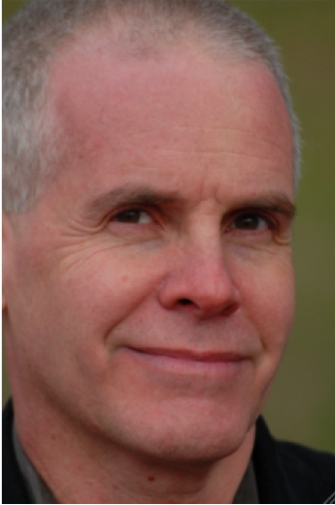 After an enjoyable meal, we elected to try our luck with the bars again.  This time we found a place much more alive.  Being from Texas, we instinctively gravitated towards The Rocking Horse Saloon.  Decent live country music and 40s of Old English in brown paper bags.  I didn’t even bat an eyelash.  Yep, this is Hartford. 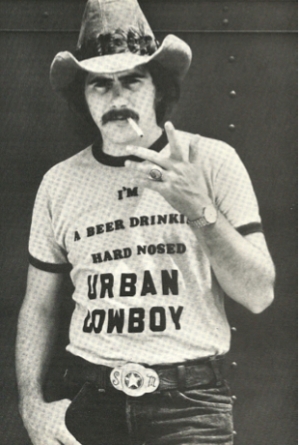 Yep, they’re up here too

In Case You Missed It